U.S. Women Wrap Up Prelims With 5-1 Win Over Sweden

"Systematically, this was definitely our best game so far," said Bob Corkum, U.S. Women's National Team head coach. "Tomorrow, the key will be to stick with our game plan and hopefully we'll have a good result."

The U.S. Women's National Team (3-0-0-0/W-OTW-OTL-L) advances to the championship game, which will be held tomorrow (Saturday) at 8 p.m. local time/9 p.m. ET at SaskTel Centre in Saskatoon. A live stream will be provided by NHL.com.

The U.S. opened the scoring 4:25 into the first period when Sydney Brodt (North Oaks, Minn.) gathered a rebound off a Kendall Coyne Schofield (Palos Heights, Ill.) shot and beat Swedish goaltender Emma Soderberg to give the U.S. a 1-0 lead.

After a high-sticking penalty put Sweden on the power play, Melissa Samoskevich (Sandy Hook, Conn.) scored her first goal as a member of the U.S. Women's National Team. Samoskevich stole the puck from a Swedish defender on the U.S. blue line and raced down the ice before beating Soderberg on the blocker side for Team USA's first shorthanded goal of the tournament.

With 40 seconds remaining in the opening period, Hilary Knight (Sun Valley, Idaho) sent a pass from behind the net to Hannah Brandt (Vadnais Heights, Minn.) who was streaking into the slot. Winning a puck battle near the top of the crease, Brandt converted to bring the lead to 3-0 for the U.S.

The U.S. increased its lead to four 8:11 into the final period when Brandt won a face-off back to Dani Cameranesi (Plymouth, Minn.) who was waiting at the top of the circle to rip a one-timer past Soderberg, securing the 5-1 victory for Team USA.

Polusny made 19 saves on 20 shots in her first career start with the U.S. Women's National Team. 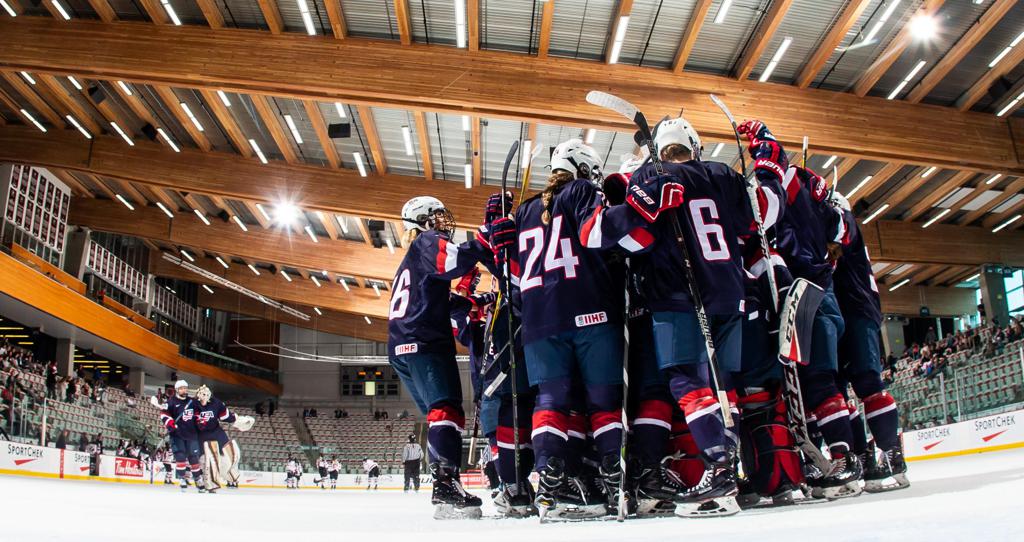 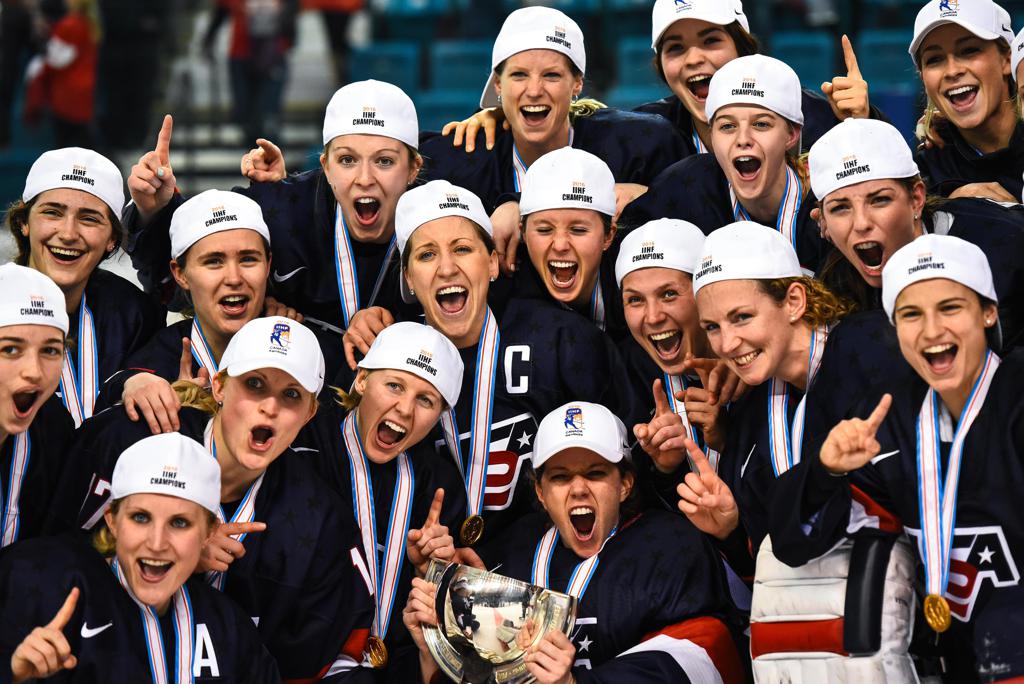 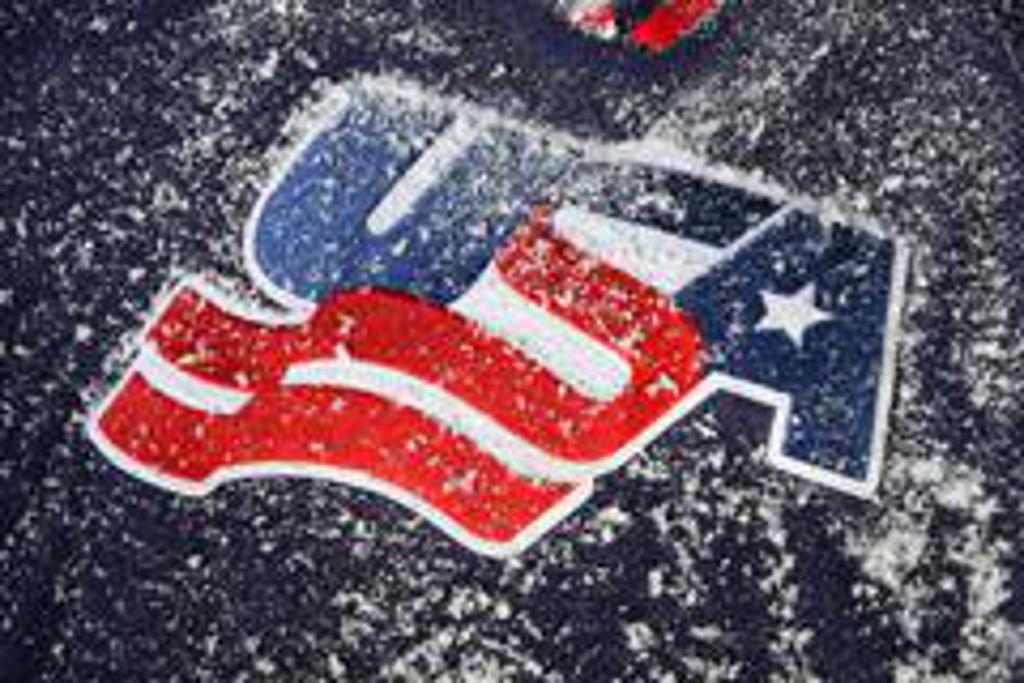 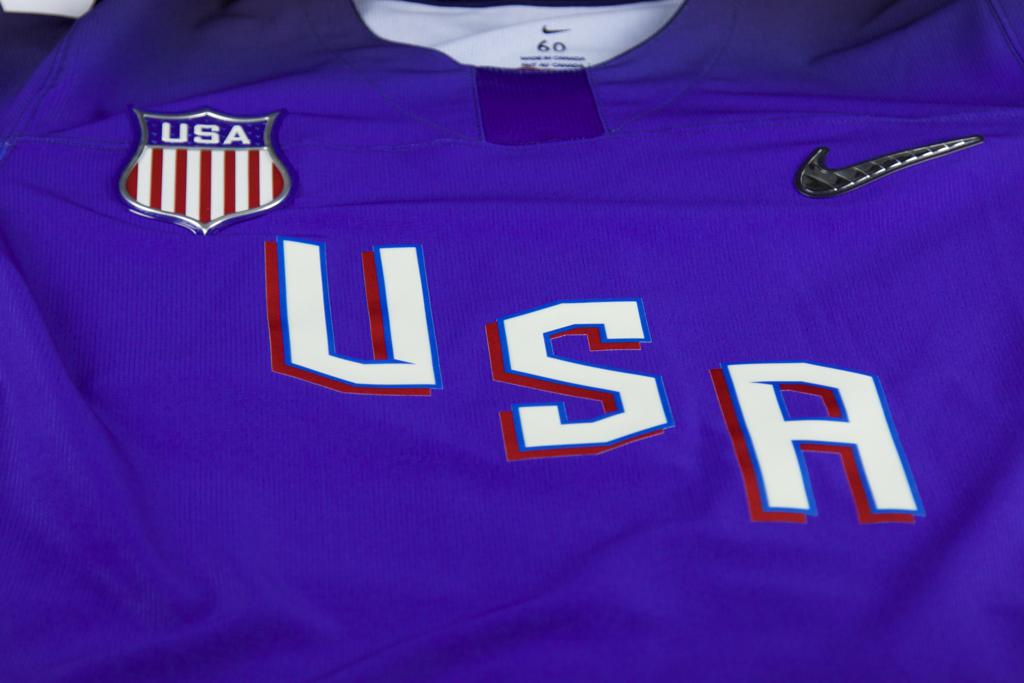