COLORADO SPRINGS, Colo. – USA Hockey announced today the 40 players (24 forwards, 12 defenders, four goaltenders) invited to its 2021 U.S. Women’s National Team Selection Camp, June 1-6 at the National Sports Center in Blaine, Minn. The camp will be utilized to assist in selecting the 28 players who will train together as part of a residency program anticipated to commence in October in Blaine as part of preparations for the 2022 Olympic Winter Games.

“This summer brings a lot of excitement as we’re less than a year out from the 2022 Winter Olympics,” said Katie Million, director of women’s national team programs for USA Hockey. “Our selection camp will help us make the tough choices of naming the player pool for residency and from there we’ll turn our attention to the women’s world championship later this summer.” 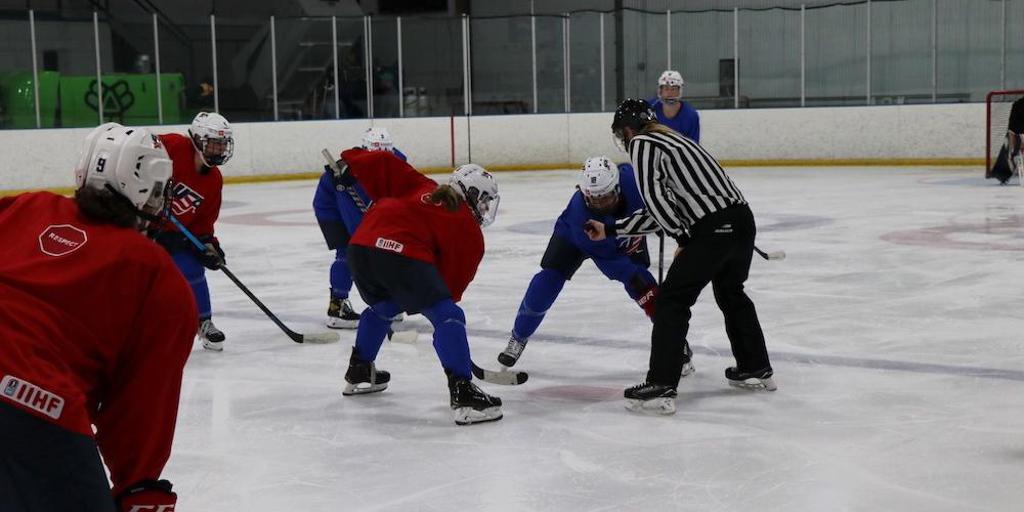 The U.S. is the defending Olympic gold medalist and has won gold in eight of the last nine IIHF Women’s World Championships.

USA Hockey expects to announce the players chosen for residency in late June and from that pool of players, 25 will be chosen to represent the U.S. at the 2021 IIHF Women’s World Championship, scheduled for August 20-31 in Canada. 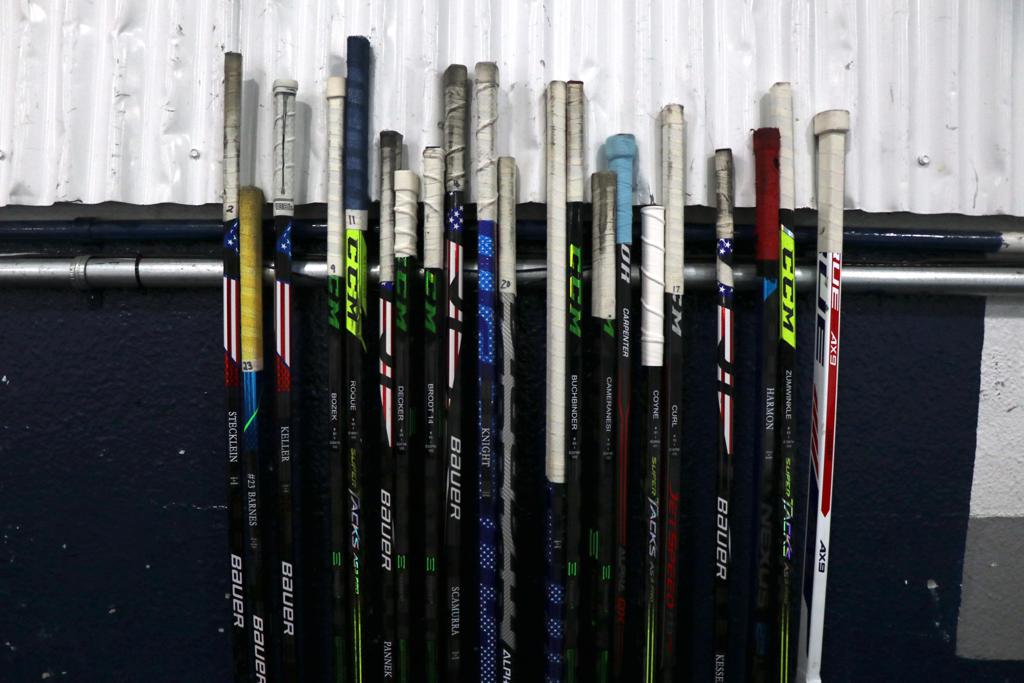 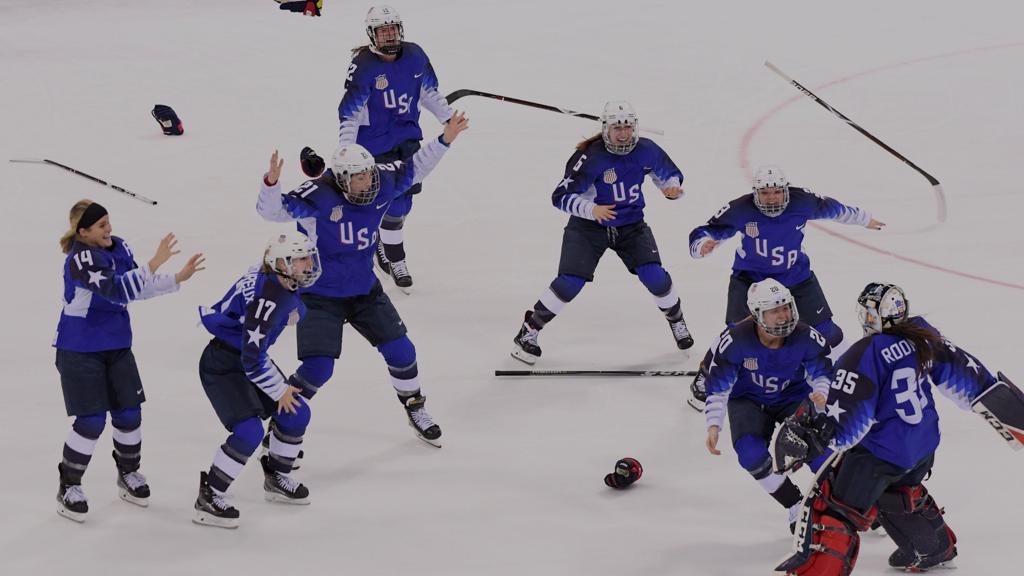