GAMEDAY: U.S. To Faceoff Against Canada In My Why Tour Road Game

The U.S. Women’s National Team resumes the My Why Tour, presented by Toyota, on Sunday, facing off against Canada in Kingston, Ontario. The meeting, the first between the two sides since October 25, is slated for puck drop at 5:00 p.m. ET and will be broadcast live in the U.S. on NHL Network.

Team USA and Canada last met on October 25 at the XL Center in Hartford, Conn., with Canada taking the game 3-2, off a late third-period goal. Cayla Barnes (Eastvale, Calif.) tallied a goal and an assist, as five U.S. players posted a point in the game. Nicole Hensley (Lakewood, Colo.) recorded 17 saves on 20 shots in net.

Tonight's matchup marks the third meeting of the U.S. and Canada as part of the My Why Tour, presented by Toyota. Canada won the first two games, 3-1 in Allentown, Pa. on Oct. 22 and 3-2 in Hartford, Conn. on Oct. 25.

One of the most prolific rivalries in all of sports, the U.S. and Canada are no strangers over the years. The two teams have met four times in the last four months dating back to the IIHF Women's World Championship in late August and will meet an additional six times, outside of tonight's game, in the lead up to the 2022 Olympic Winter Games in Beijing.

In the first two games of the series combined, Team USA is outshooting Canada, 49-39, and is 2-for-6 on the power play. On defense, the U.S. has held Canada scoreless in the second period and has gone 7-for-9 on the penalty kill. 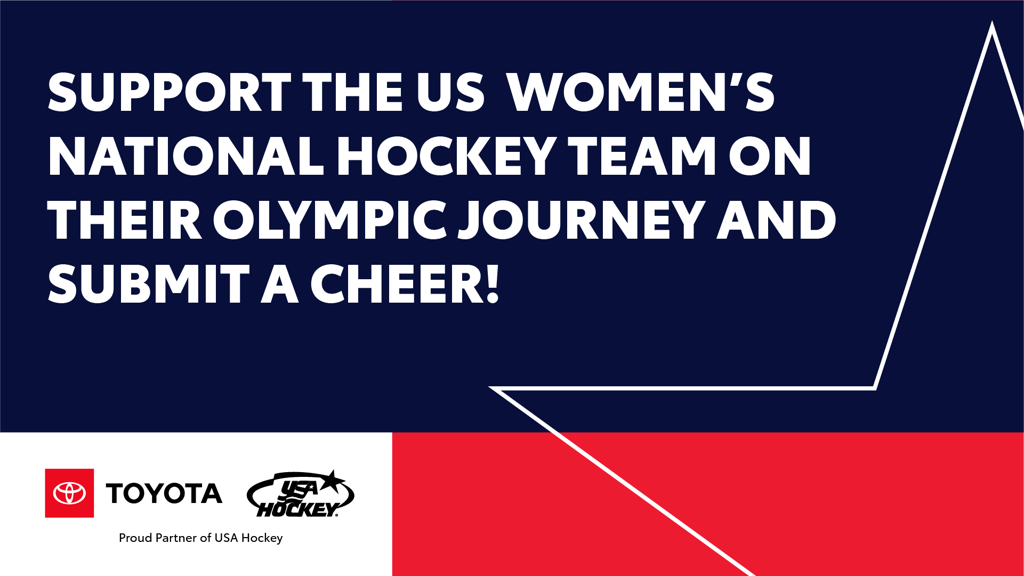 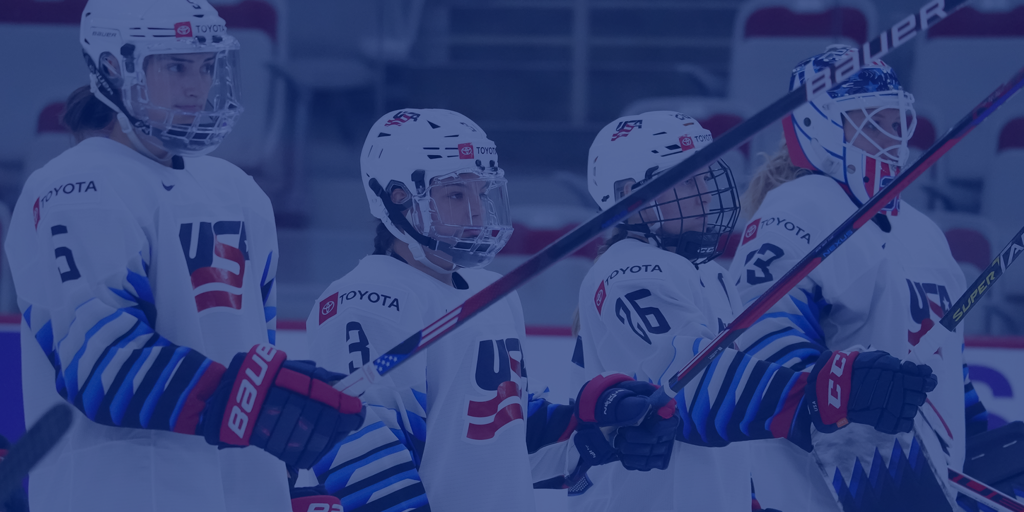 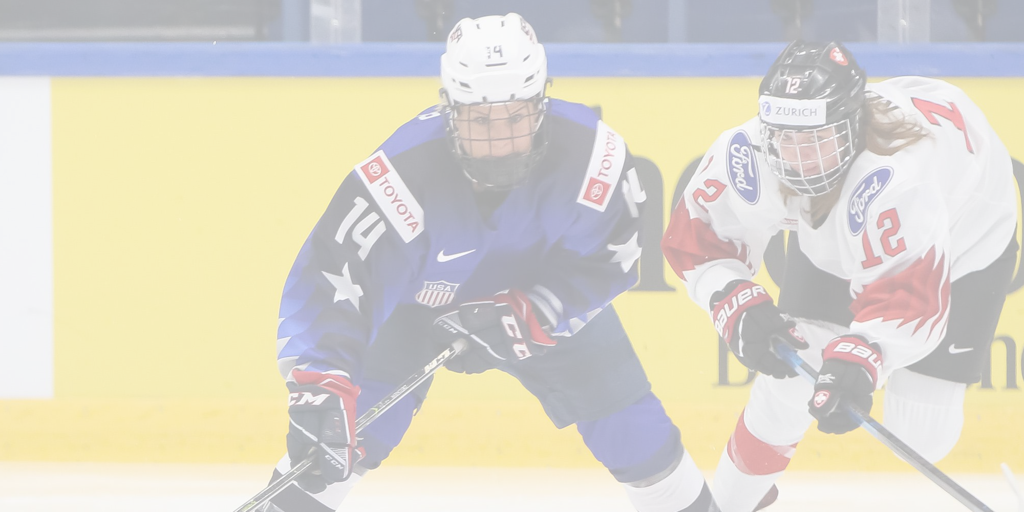