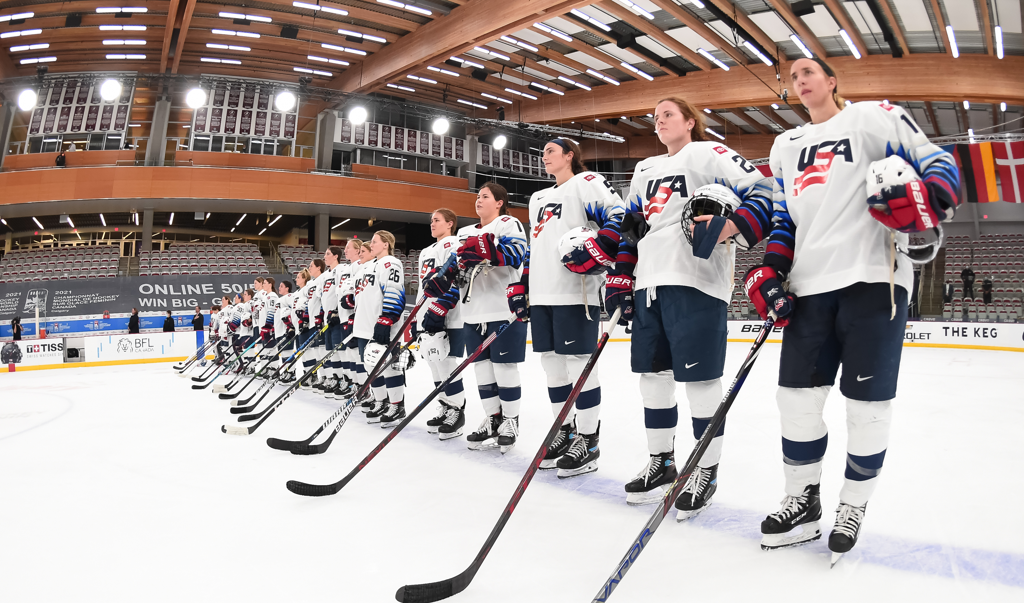 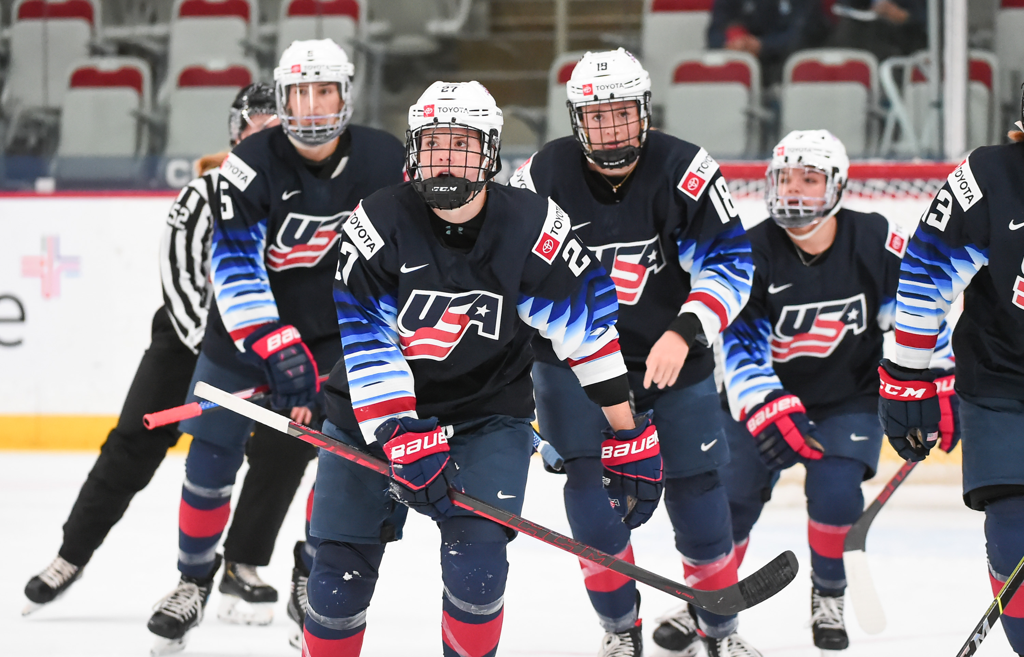 Looney, a two-time Olympian who helped the U.S. win Olympic gold in 1998, is the head women’s ice hockey coach at Lindenwood University where she has served since the 2019-20 campaign. She is making her debut on the coaching staff of a U.S. Women’s National Team.

Looney also served as an assistant coach for the silver medal-winning U.S. Under-18 Women’s National Team in 2010, as well as for the 2004 U.S. Under-22 Women’s Select Team.

As a player, Looney represented the United States at the 1998 and 2002 Olympic Winter Games, and in eight IIHF Women’s World Championships. She scored one of the most important goals in U.S. women’s hockey history, tallying the game-winning goal in the gold medal game at the 1998 Winter Olympics in Nagano, Japan. 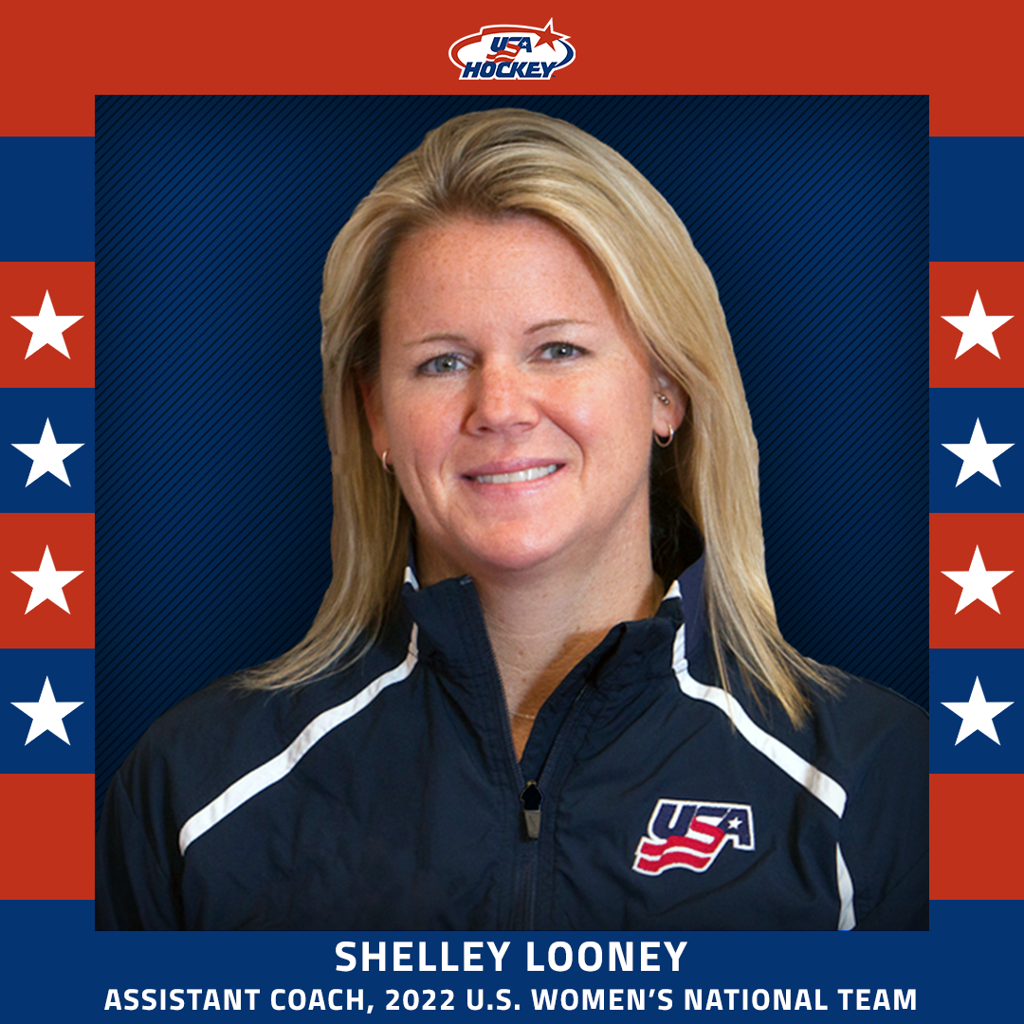 Sciba is making his first appearance on the U.S. Women’s National Team staff in 2022, but is no stranger to international hockey.

Sciba is currently the head coach of the Union College women’s ice hockey team, a role he has served in for the past six seasons. Prior to Union, he was an assistant women’s hockey coach at Colgate University (2012-16), prior to four years with the Niagara University women’s ice hockey program, including one season (2011-12) as head coach and three (2008-11) as assistant coach.

As a player, Sciba was a member of the USA Hockey National Team Development Program from 2001-03, prior to playing four years at the University of Notre Dame. 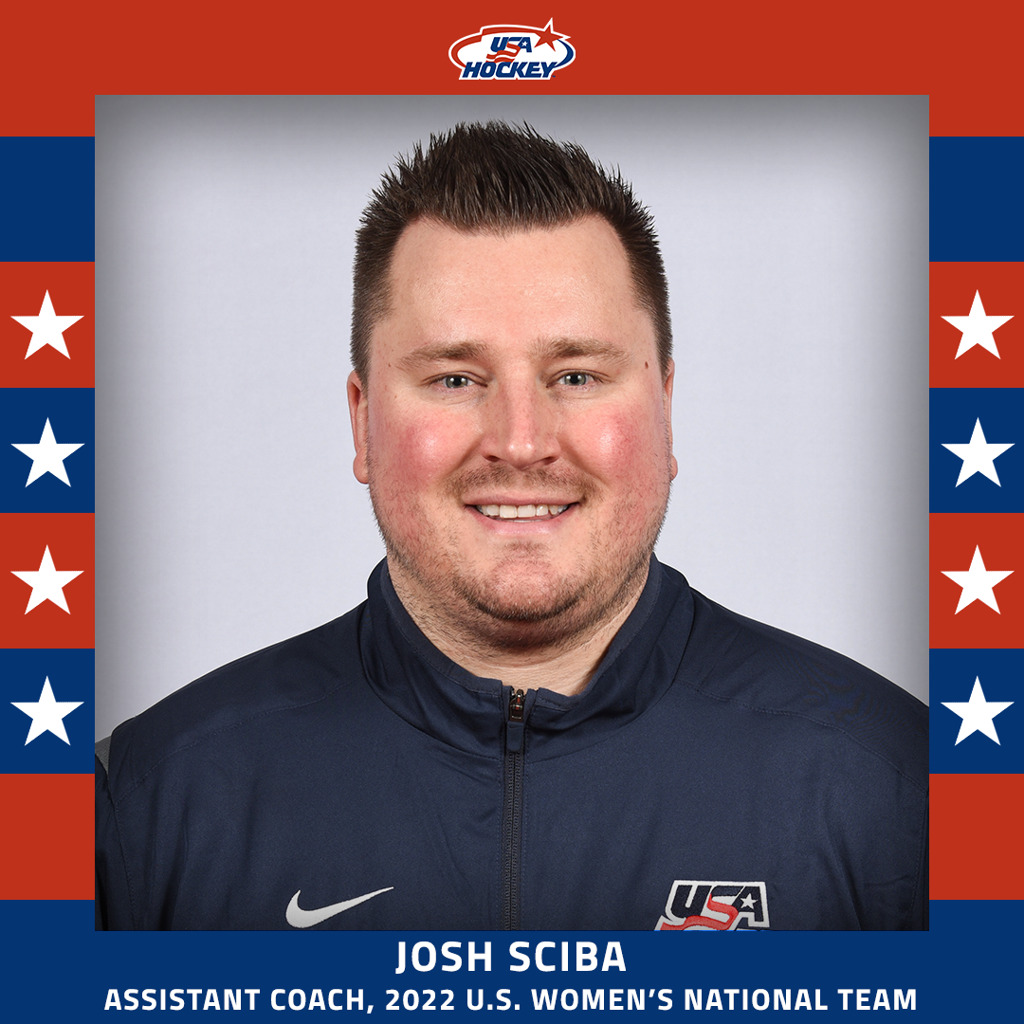 For the second consecutive season, Altmann is serving as the goaltending coach for the U.S. Women’s National Team. She served in same capacity in 2021, helping lead Team USA to a silver medal at the 2021 IIHF Women’s World Championship.

The Eagan, Minnesota, native is the co-owner and vice president of DEVENIR Goaltenders.

Altmann played four seasons collegiately for Minnesota State University. During her time with the Mavericks, she recorded a career .901 save percentage and also holds the school record for most games played with 110. The three-time WCHA All-Academic honoree led Minnesota State to the school’s first-ever WCHA Final Face Off appearance in 2009. 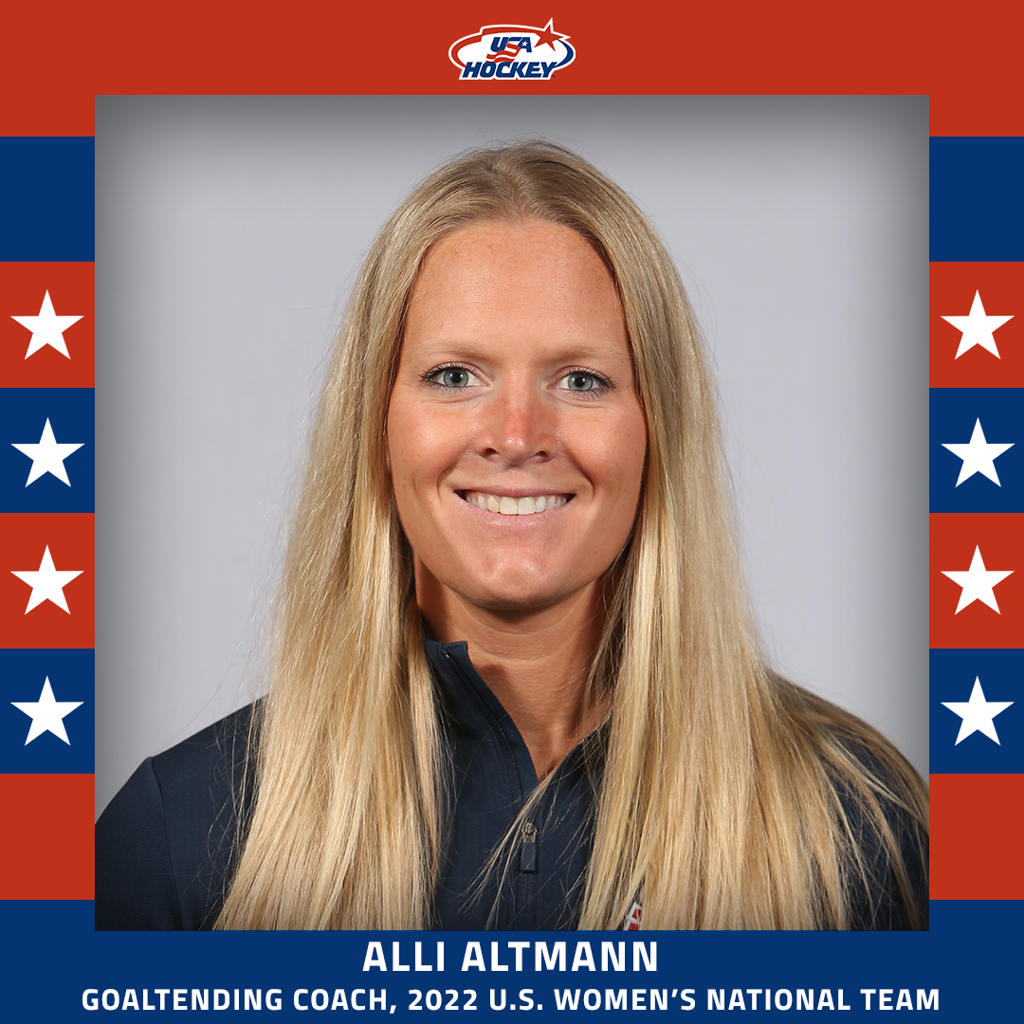