Minnesota native was a finalist for state’s Mr. Football and Mr. Hockey awards

He chose to stick with hockey over football and baseball for one reason.

“It was a sport I could never see myself giving up,” Lee said. “I always grew up loving hockey, and it was always my favorite sport. It was fun to be able to play multiple sports in Minnesota and to have that opportunity though.”

Lee didn’t just have the opportunity to play hockey, football and baseball, he excelled and thrived as a three-sport standout. 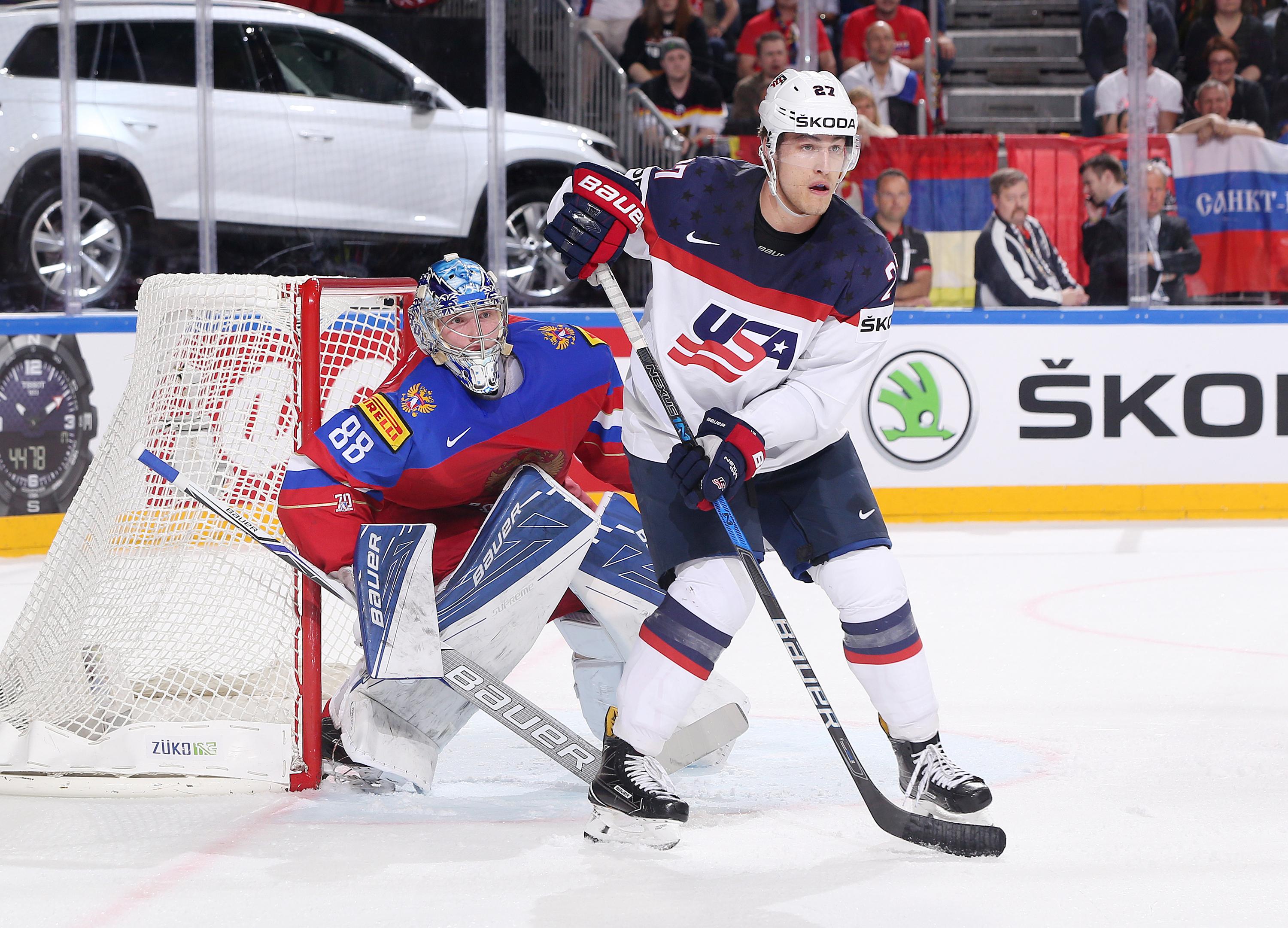 Lee, initially playing at St. Thomas Academy — a private school 11 miles from his hometown — made the hockey team as an eighth-grader, and appeared in the Minnesota state tournament a record five times, helping his team to a championship in 2006. Lee made the decision to transfer back to Edina High School to begin his junior year.

“It’s just kind of where I grew up,” Lee said. “It’s where my friends I grew up with were at, and that’s where I wanted to finish.”

Lee flourished at Edina alongside his friends, not just in baseball as a standout pitcher and third baseman, but also hockey and football.

Lee, the school’s star quarterback, threw for 2,049 yards and 14 touchdowns, leading Edina to the section championship game where it lost to rival Eden Prairie, the eventual state champion.

He enjoyed a breakout senior season on the gridiron.

Lee passed for 1,982 yards and five touchdowns, and he also rushed for 1,105 yards and 32 scores en route to being named 2008 Minnesota Gatorade Football Player of the Year and a finalist for Minnesota’s Mr. Football award.

“I was always very fortunate to have really good players around me,” Lee said. “The way we ran our offense in football was a lot of fun for the quarterback and the offense. We were able to make a lot of plays together.”

Lee did the same on the ice.

As a junior, Lee scored 32 goals and 54 points, and led Edina to 26 regular-season victories and a runner-up effort in the Class AA state hockey tournament. Lee followed it up his senior year with 25 goals and 84 points in 31 games to be named a finalist for the state’s Mr. Hockey award. His efforts helped guide his team to a 24-3 regular-season record and a fifth-place finish at state.

“I grew up loving sports, being competitive and just playing with my friends,” Lee said. “I always loved athletics and worked hard at them. It’s just something I always enjoyed.”

Lee had opportunities to play Division I football, but he opted to play hockey at Notre Dame where he continued to blossom.

Lee, selected by the Islanders in the sixth round of the 2009 NHL Draft, played for Green Bay in the United States Hockey League and was named USHL Rookie of the Year before heading to South Bend. As a freshman for the Irish, Lee was the second-leading scorer with a team-best 24 goals as Notre Dame advanced to the Frozen Four.

Lee became an alternate captain in his sophomore campaign before serving as captain his junior year, where he played all 41 games and collected 20 goals and 38 points.

“After high school, I played in Green Bay, had a good year and just kind of grew up a little bit and matured,” Lee said. “I got a little bigger and stronger and was able to go in a little bit older as a freshman and I had three wonderful years at Notre Dame.

“I was able to develop my game and get ready to make the next step.” 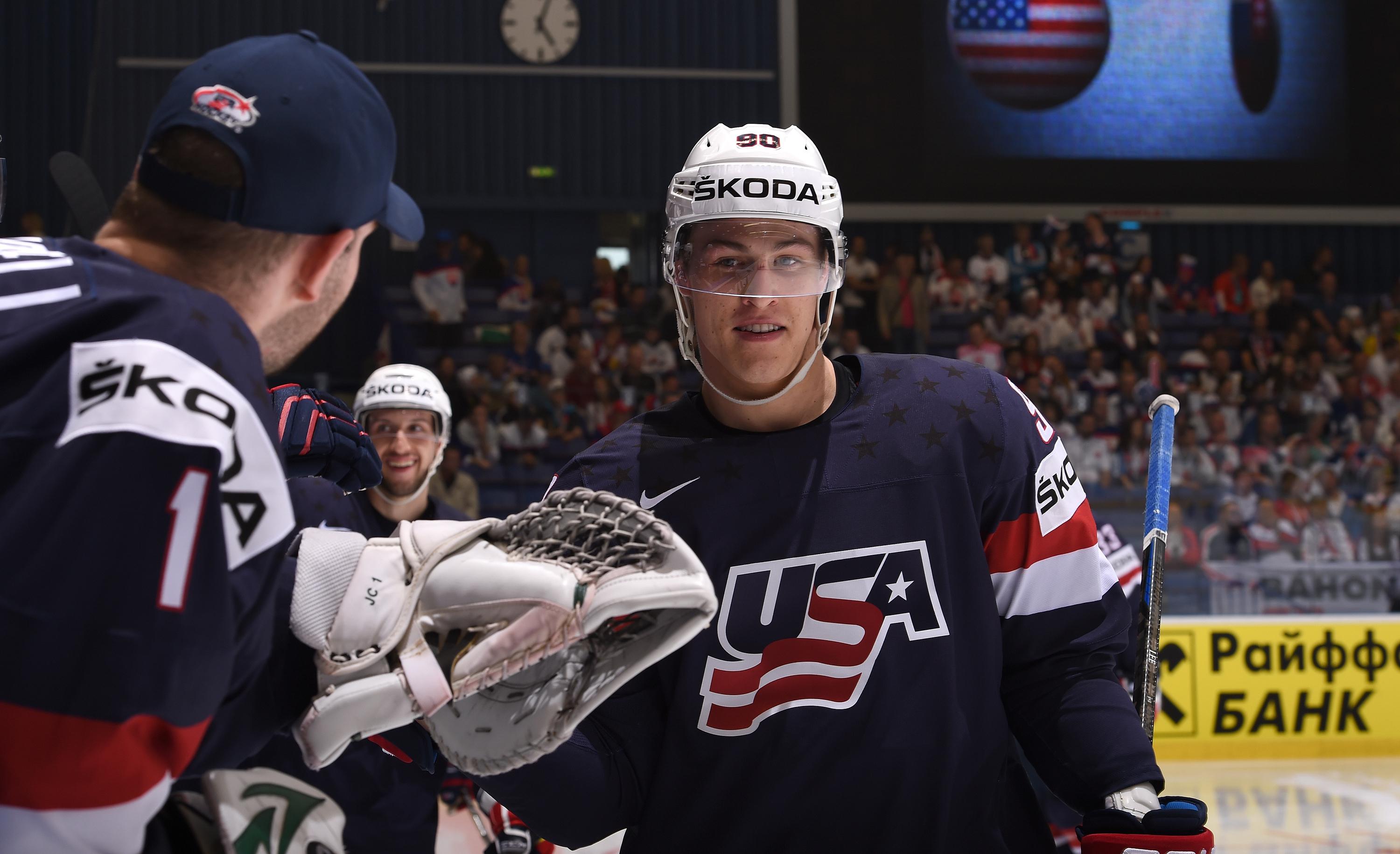 Lee also helped the U.S. earn bronze in his World Championship debut in 2016

Lee netted his first goal in the first period of his NHL debut in 2012-13, and scored 25 goals three seasons later. He set career bests with 34 goals and 52 points this season playing primarily alongside John Tavares and Josh Bailey.

Lee represented the United States for the second time at the 2017 IIHF Men's World Championship, netting five goals and eight points in eight games. Lee also a goal and added four assists while helping the Americans to a bronze medal in his first appearance at the World Championships in 2015.

“It was the first time I was able to wear the USA jersey, so I was really excited,” Lee said. “It was quite an honor and something I’ll never forget.

“We had a fun team and didn’t have a lot of expectations because we had a lot of college guys, but we worked hard and got a bronze medal.” 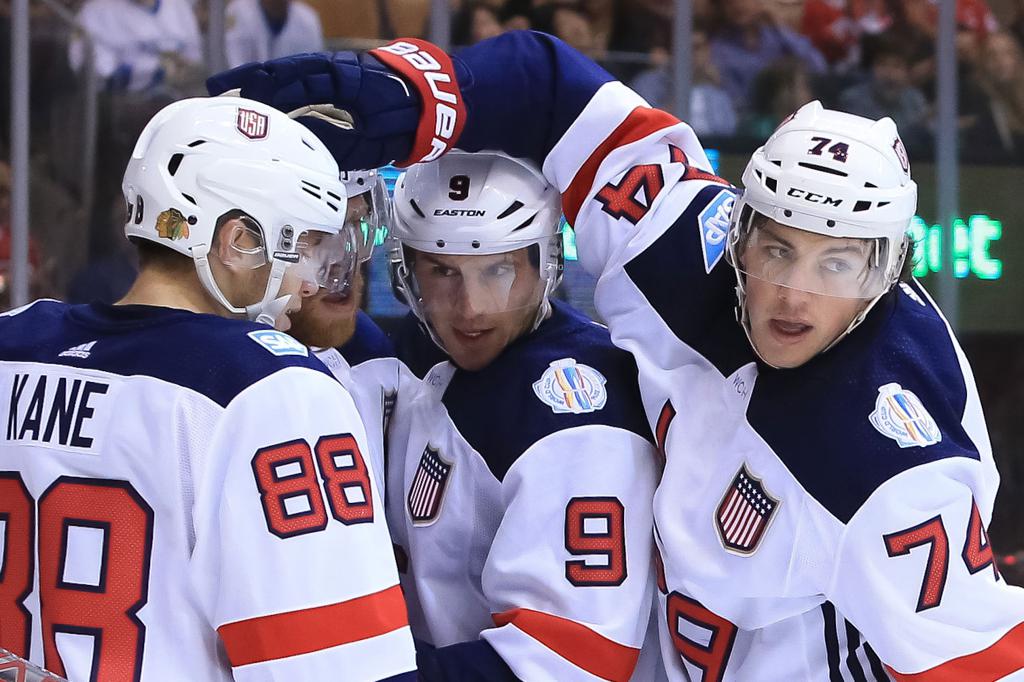 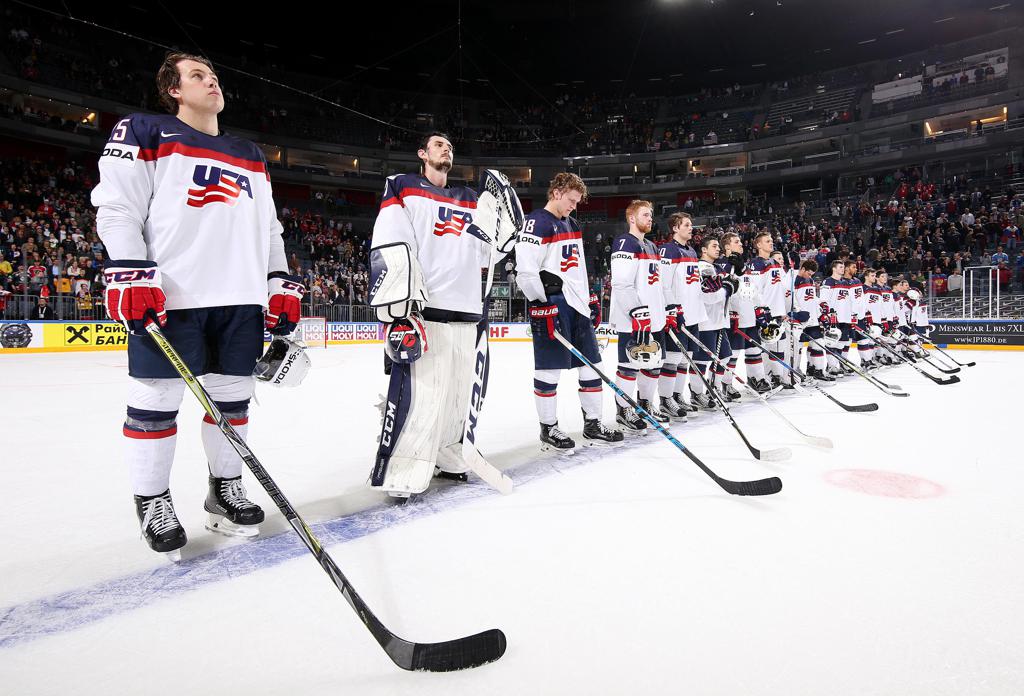