Kane scores twice; U.S. to play in semifinals Saturday (May 19)

“That was a great hockey game that could’ve gone either way and we’re thrilled to be moving on,” said Jeff Blashill, head coach of the 2018 U.S. Men’s National Team. “I liked our composure tonight and thought we had a number of guys rise to the occasions. We’ll enjoy this tonight before traveling to Copenhagen tomorrow and turning our attention to what we expect will be a hard-fought semifinal game.”

Dylan Larkin (Waterford, Mich.) nearly opened the scoring 9:35 into the first period when Derek Ryan (Spokane, Wash.) sprung him on a shorthanded breakaway opportunity that was turned aside by Czech netminder, Pavel Francouz.

On its next scoring attempt a minute later, Kane converted from the right hash mark to give the U.S. a 1-0 lead. The goal started with Ryan collecting the puck in the neutral zone and dishing it to Kane at the far blue line where he curled up the ice and carried it towards goal before sending a shot off the left post and in.

Team USA doubled its lead 1:43 later when Cam Atkinson (Riverside, Conn.) tucked a backhanded effort between the left post and pad of Francouz. Johnny Gaudreau (Salem, N.J.) generated the play by carrying the puck along the left wall and into the offensive zone before sliding to to Nick Bonino (Hartford, Conn.) who found Atkinson alone in front for his seventh goal of the tournament.

In the middle stanza, Michael Repik converted on a 3-on-2 opportunity to cut the U.S. deficit to one. Bonino nearly regained a two-goal lead for Team USA on the ensuing face-off but saw his two chances at a bouncing puck in the Czech crease turned aside.

With 9:05 to play in the frame, the Czech Republic evened the score, 2-2, when Martin Necas redirected a pass over the glove of Keith Kinkaid (Farmingville, N.Y.). The U.S. continued to press for the go-ahead goal as it outshot the Czechs 14-8 in the period, but saw the game enter the second intermission tied.

The final frame saw Kane regain Team USA’s lead 6:58 into the period. Ryan was again behind the play, this time sending a stretch pass up the ice where Kane collected it and skated around a Czech defender before rifling a wrist shot under Francouz’s blocker for the go-ahead goal.

With just over four minutes to play, Larkin nearly gave the U.S. another two-goal lead as he intercepted a pass at the Czech blue line, but saw his shot gloved by Francouz.

In search of the game’s tying goal, the Czechs pulled Francouz with 2:29 remaining in favor of the extra attacker, but Kinkaid and Team USA stood tall to secure the quarterfinal win. 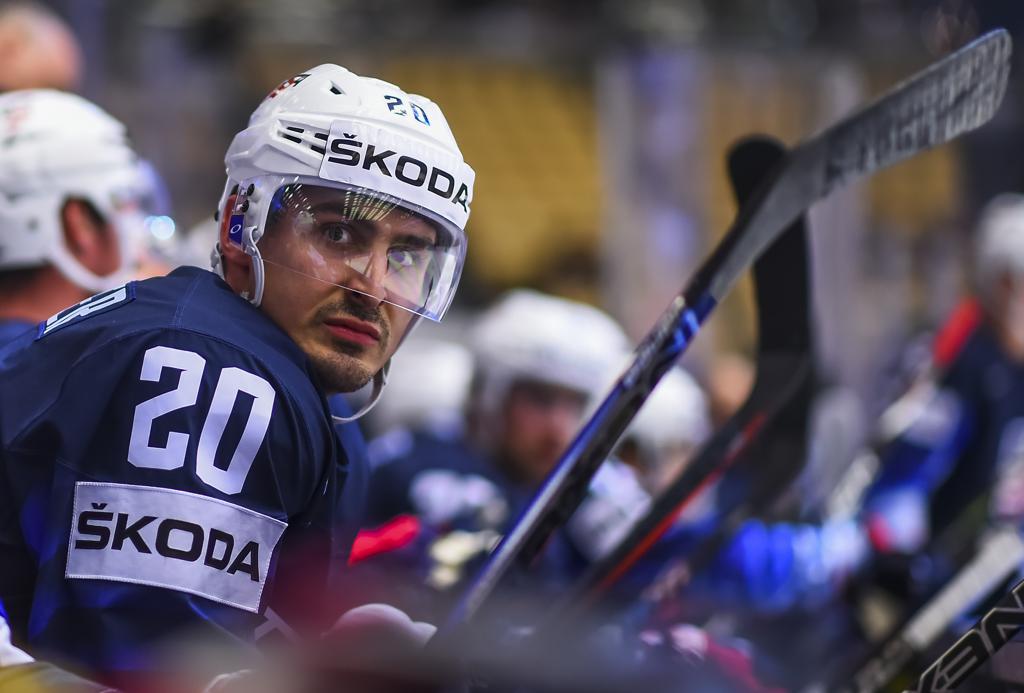 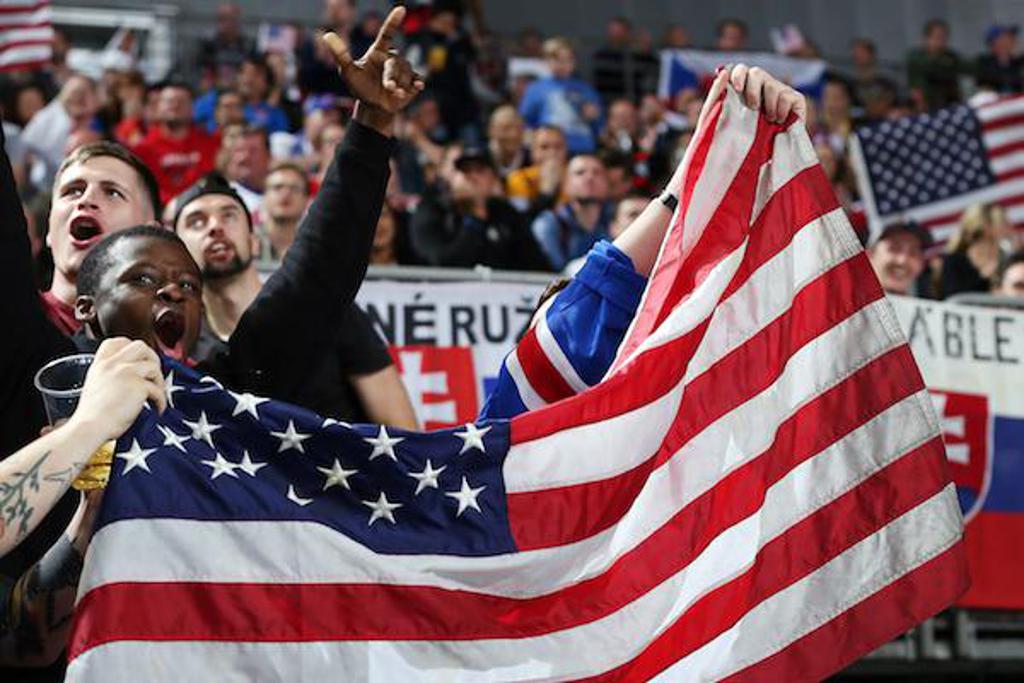