As an official sponsor of USA Hockey, TRUE Hockey will be engaged across a broad spectrum of activities within USA Hockey, including as the official equipment sponsor of the USA Hockey All-American Prospects Game; as the official helmet and glove supplier for the U.S. Under-18 and Under-17 Select Teams as well as the U.S. Under-18 Men’s National Team at the 2020 IIHF Men’s World Championship; and as an official sponsor of U.S. Women’s National Team games and the World Junior Summer Showcase. 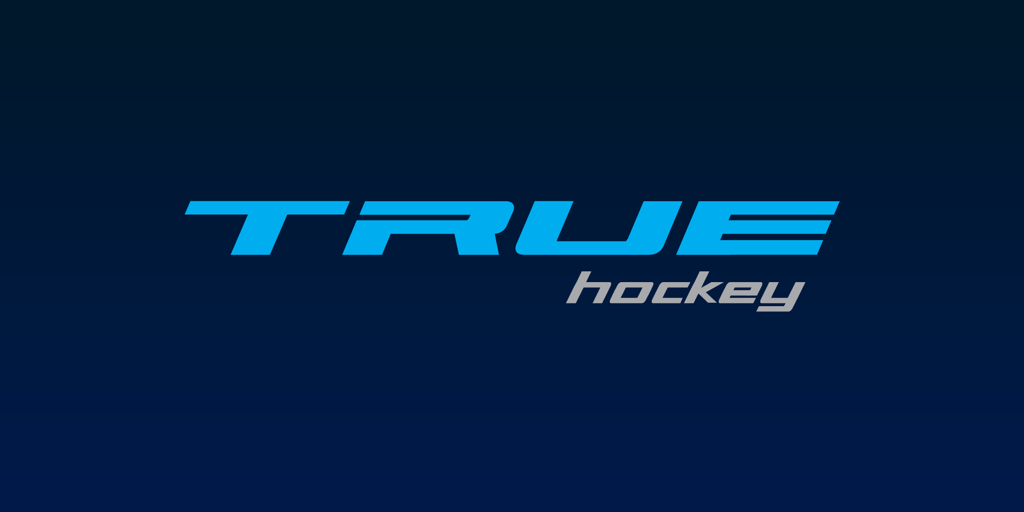 “We’re excited to welcome TRUE Hockey to our corporate partner family,” said Pat Kelleher, executive director of USA Hockey. “Together we share a common vision of growing and celebrating the sport and we very much look forward to a long and mutually beneficial relationship.”

As part of the agreement, TRUE Hockey will also support USA Hockey Player Development Camps and be an official sponsor of the 2020 IIHF Under-18 Men’s World Championship that will be staged in Plymouth and Ann Arbor, Mich.

“We are thrilled to enter this long-term agreement with USA Hockey, the preeminent governing and player development body for hockey in the United States,” said Jeremy Erspamer, president and CEO of TRUE Sports Inc.  “The U.S. market remains a critical part of our global hockey business and this partnership will allow us to engage with our core consumer in a very meaningful and authentic way across multiple platforms, helping drive awareness and education for the TRUE brand and our portfolio of performance enhancing products. We are also excited to work closely with USA Hockey and be part of supporting the growth of our great game.”

ABOUT USA HOCKEY: USA Hockey, established on October 29, 1937, and headquartered in Colorado Springs, Colorado, provides the foundation for the sport of ice hockey in America; helps young people become leaders, sometimes Olympic heroes; and connects the game at every level while promoting a lifelong love of the sport. USA Hockey is more than a million strong, including players, coaches, officials and volunteers that span all 50 states. The National Governing Body for the sport in the United States, USA Hockey has important partnerships with the NHL, United States Olympic and Paralympic Committee and International Ice Hockey Federation. For more information, visit usahockey.com.

ABOUT TRUE HOCKEY: True Sports Hockey Division was established in 2000 with the mission to bring the company’s devotion to the highest quality materials, the strictest manufacturing processes and the best engineering minds to the ice. For fourteen years, other hockey companies hired TRUE Hockey to design, engineer and manufacture over 2,000,000 sticks – sticks that showed up in the ends of countless NHL professionals and provided domination at every level of the game.Following in the line with True Temper Sports, the world leader in golf shaft technology and the number one shaft on the PGA Tour for more than 70 years, TRUE Hockey as a brand was launched in 2014 and is poised to continue providing the hockey industry with superior product design and technology for many decades to come. With full control of the product, from R&D to distribution, TRUE Hockey is focused on one main goal, a devotion to create the best performing hockey products and enhance player performance across the globe.For more information, visit www.true-hockey.com. Made TRUE. Play TRUE.

A Call To Arms

Mass Exodus Of Young Officials Threatens The Future Of The Game