COLORADO SPRINGS, Colo. – Bill Guerin, who has quickly reshaped the NHL’s Minnesota Wild in his three years as the team’s general manager, has been named general manager of the 2022 U.S. Olympic Men’s Ice Hockey Team it was announced today by USA Hockey.

“It’s certainly great to have Bill and Chris working together in building our Olympic team,” said Pat Kelleher, executive director of USA Hockey. “They were exceptional players in their day, both played in the Olympics, and today they’re accomplished leaders of NHL clubs. Our team is in good hands.”

Guerin and Drury will work with John Vanbiesbrouck, an Olympian and assistant executive director of hockey operations at USA Hockey; the U.S. Men’s National Team Advisory Group; and the 2022 U.S. Olympic Men’s Ice Hockey coaching staff, in building the final U.S. roster, which is expected to be unveiled in mid-January. 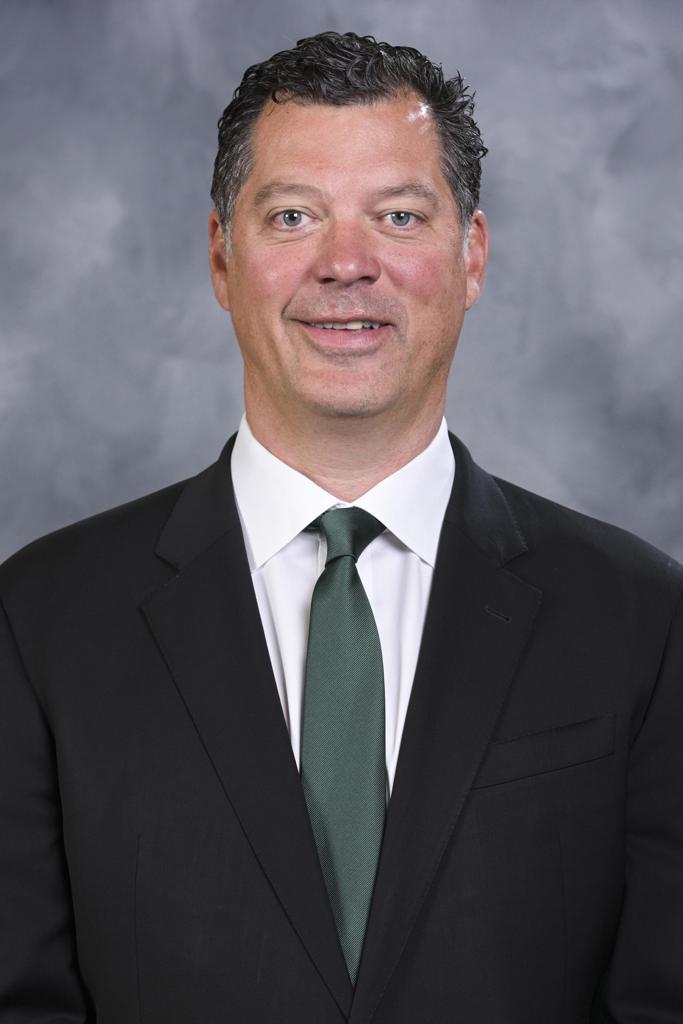 Bill Guerin is in his third season as general manager of the Minnesota Wild and has quickly transformed the team to its place currently atop the Central Division of the Western Conference in the NHL.

Guerin spent the eight seasons prior to arriving in Minnesota with the Pittsburgh Penguins, including the last five as assistant general manager. He served as the Penguins player development coach for three seasons (2011-14), helping mold the organization’s minor league, junior and college prospects, many who were key contributors on Pittsburgh’s 2016 and 2017 Stanley Cup teams. Guerin was promoted to assistant general manager by the organization on June 6, 2014, and served as general manager of Wilkes-Barre/Scranton, overseeing the day-to-day operations of Pittsburgh’s American Hockey League affiliate, the last two seasons.

Guerin, who played collegiately at Boston College, was inducted into the U.S. Hockey Hall of Fame in 2013. 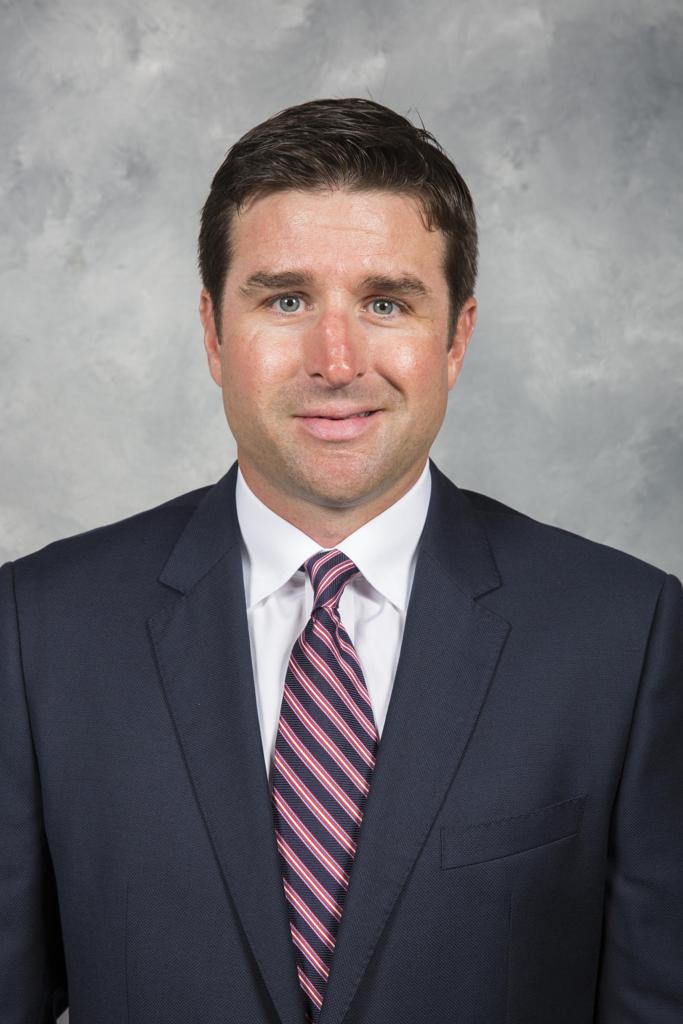 He was enshrined into the U.S. Hockey Hall of Fame in 2015 after a 12-year NHL career, which included receiving the Calder Trophy in 1999 as the NHL’s Rookie of the Year and helping the Colorado Avalanche win the Stanley Cup championship in 2001.