“We could not be happier to have the combination of Stan and Bill, with the support of John Vanbiesbrouck, guiding our men’s Olympic team,” said Pat Kelleher, executive director of USA Hockey. “We have a deep talent pool thanks to so many people, including volunteers at the grassroots level across the country, and it’s great to have the leadership and expertise that Stan and Bill bring in building our team.”

Bowman, who is the president of hockey operations and general manager of the NHL’s Chicago Blackhawks, has guided the franchise to three Stanley Cup titles during his time in the Windy City. He has served as a member of the U.S. Men’s National Team Advisory Group since 2012 to help select players and staff for U.S. Men’s National Teams. Guerin, a three-time Olympian as a player who had an 18-year Hall of Fame NHL playing career, is in his second year as general manager of the Minnesota Wild after serving in a management capacity for the Pittsburgh Penguins since 2014.

“The combination of a Stanley Cup-winning GM and a Hall of Fame player who has competed in the Olympics in addition to his experience as an NHL GM, is certainly something we’re excited about,” said Vanbiesbrouck, assistant executive director of hockey operations for USA Hockey, who will work with Bowman and Guerin and the U.S. Men’s National Team Advisory Group in building the 2022 U.S. Olympic Men’s Ice Hockey Team. “Stan and Bill bring varied experiences over their highly successful careers, but the thing that stands out to me is that they are both winners.”

“I am extremely proud and honored to serve such a prestigious role for USA Hockey,” said Bowman. “It will be exciting to work alongside Bill, John and the rest of our advisory group as we build a group of American hockey players and add to the storied tradition and legacy of Team USA. I look forward carrying the Olympic spirit through the game of hockey as we select a team for the 2022 Olympic Winter Games in Beijing.”

“I know how excited I was to play in the Olympics and I’m equally as excited to work with Stan, John and the other GMs part of our advisory group in building our 2022 Olympic Team,” said Guerin. “It’s amazing to see the continued growth and skill level of players across the country within USA Hockey. The good news is that we’ll have an extremely difficult task in settling on a final roster as we have so many great players.” 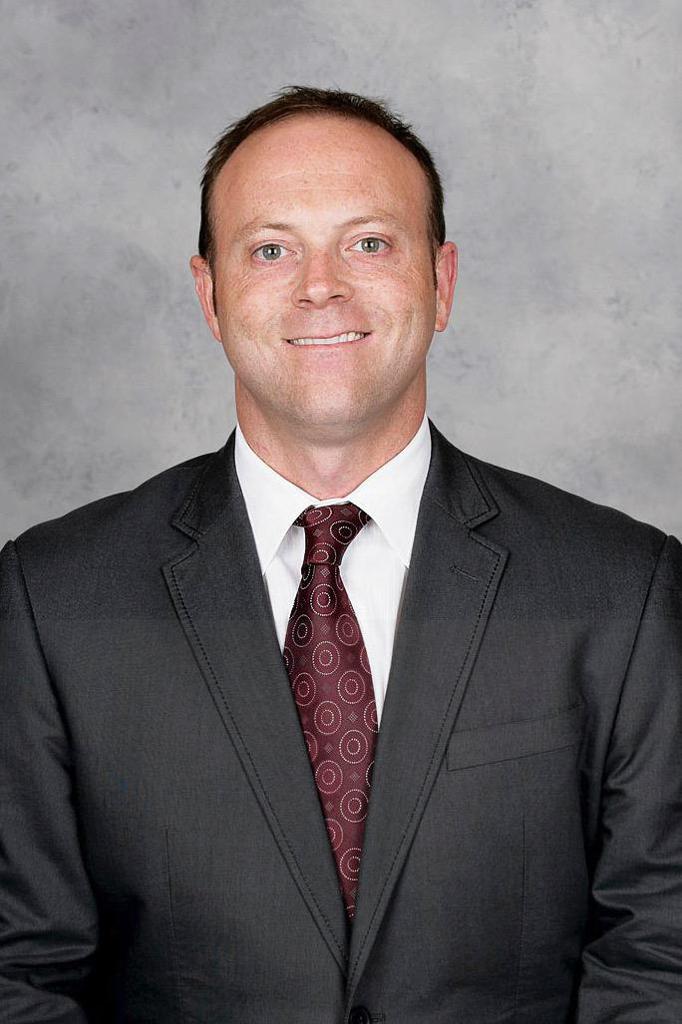 Bowman led the Blackhawks to their sixth Stanley Cup championship on June 15, 2015, becoming the first GM to win three titles in the salary cap era. In 2010, Bowman became the youngest GM in NHL history to guide an organization to the championship, as the team ended a 49-year title drought. During his time at the helm of the hockey operations department, Bowman has secured the team's core talent with long-term contract extensions, rebuilt the club's prospect depth with multiple acclaimed draft classes and acquired many key roster pieces through trades and free-agent signings.

Bowman originally joined the Blackhawks in 2000 and spent four seasons as special assistant to the general manager before being promoted to director of hockey operations, a role he served in for two years (2005-07). As assistant general manager, Bowman managed the day-to-day administration of the hockey operations department, including all CBA-related matters, such as contract negotiations, free agency, salary arbitration and player movement and assignment. He also tracked the progress of Blackhawks prospects by working closely with the staff of the club's minor-league affiliate in Rockford while assisting with player evaluation, prospect development and professional and amateur scouting.

Bowman graduated from the University of Notre Dame in 1995 with degrees in finance and computer applications. He was named to Crain's Chicago Business "40 under 40" Class of 2010 and inducted into the Chicagoland Sports Hall of Fame in 2015. 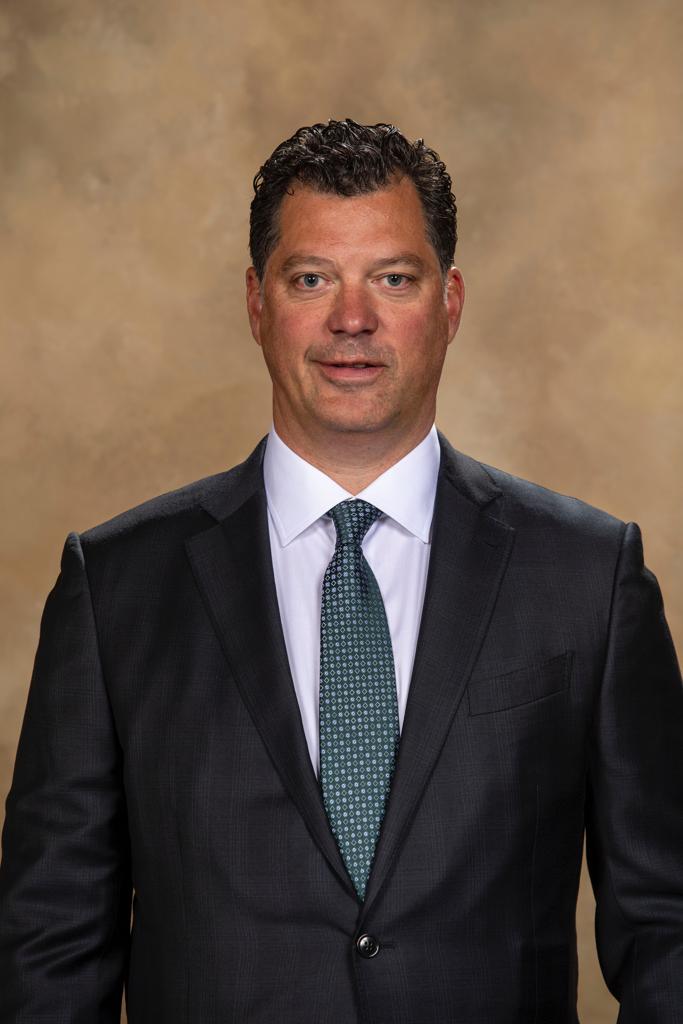 Bill Guerin is in his second season as general manager of the Minnesota Wild and has quickly helped shaped the Wild into a playoff contender.

Guerin spent the eight seasons prior to arriving in Minnesota with the Pittsburgh Penguins, including the last five as assistant general manager. He served as the Penguins player development coach for three seasons (2011-14), helping mold the organization’s minor league, junior and college prospects, many who were key contributors on Pittsburgh’s 2016 and 2017 Stanley Cup teams. Guerin was promoted to assistant general manager by the organization on June 6, 2014, and served as general manager of Wilkes-Barre/Scranton, overseeing the day-to-day operations of Pittsburgh’s American Hockey League affiliate, the last two seasons.

Guerin, who played collegiately at Boston College, was inducted into the U.S. Hockey Hall of Fame in 2013. 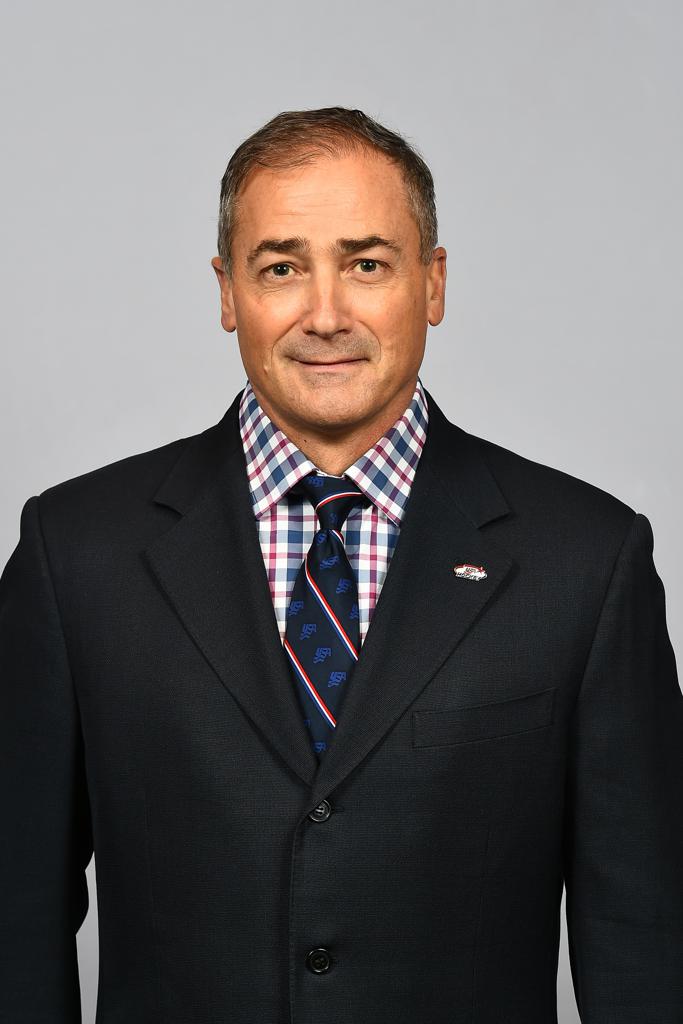 John Vanbiesbrouck was named assistant executive director of hockey operations at USA Hockey in June of 2018 and has made a significant impact in a short time. Under his leadership overseeing the sled, women’s and men’s international programs, the U.S. has enhanced its standing as a world power in the sport.

As part of his responsibilities, Vanbiesbrouck serves as general manager of the U.S. National Junior Team and he’s crafted teams that have played in the gold-medal game in two of the past three IIHF World Junior Championships, a feat never before accomplished in U.S. history. Team USA captured gold in 2021 and earned a silver medal in 2019.

Vanbiesbrouck had a remarkable NHL playing career that spanned parts of 20 seasons and included stops with the New York Rangers, Florida Panthers, Philadelphia Flyers, New York Islanders and New Jersey Devils. The five-time NHL All-Star won 374 games, the second most by any American netminder in NHL history. He earned the Vezina Trophy as the top goaltender in the NHL in 1986 as a member of the New York Rangers and 10 years later helped the Florida Panthers advance to the Stanley Cup Final. 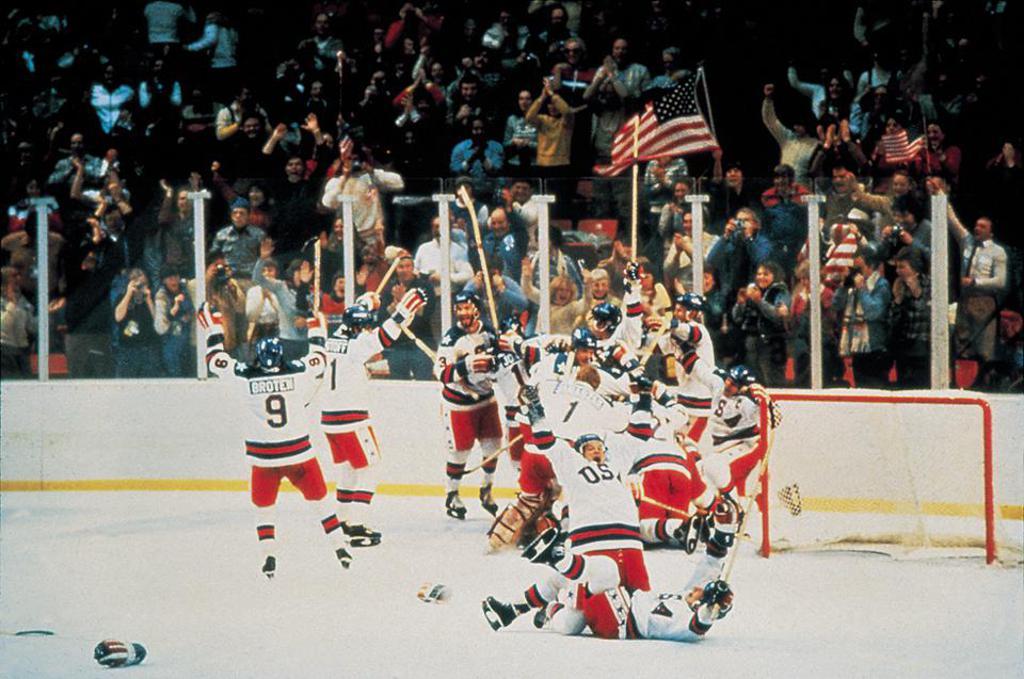